As soon as you walk out on to the hardwood floors of Copenhagen Airport, you know you’re in a city which takes aesthetics very seriously. Design is a way of life for the Danes and is central to Copenhagen’s appeal.

You’ll find a chic cafe on every corner, everything stylish from the minimalist interiors to the neutral clothes of the clientele. It’s a city without superfluous details, where your mug comes without a handle and your sandwich without a top.

A new generation of Danes are reinventing their cuisine, led by the so-called world’s best restaurant, Noma. If your budget is more modest, you can still eat with the locals. Try the coffee at Emmerys and award-winning modern smørrebrød at Aamanns. 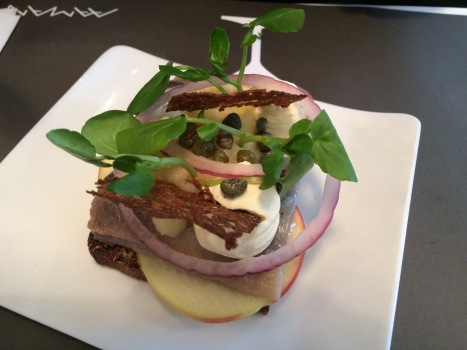 A modern take on the traditional smørrebrød at Aamanns

Copenhagen has something for everyone when it comes to sites. There’s a royal palace almost at the end of every street – pack a pair of trainers and you can see them all on foot in a weekend. Culture vultures can indulge in everything from opera to Nordic noir tours (or just power walk around Christiansborg for a bit pretending you’re Birgitte Nyborg). 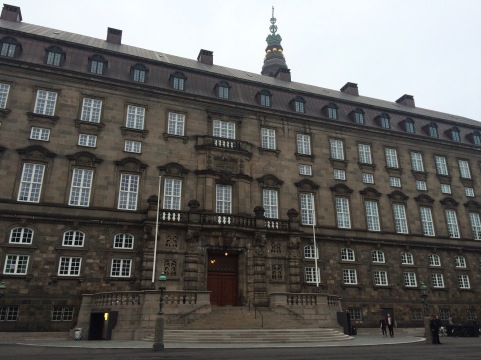 As in most European capitals you’ll pay over the odds for everything from your coffee to your hotel room – and the fact you get nearly ten kroner to a pound makes those prices look even more eye watering than they are. But you might find a few days living like the world’s happiest people isn’t a bad investment.