It’s not often you feel like you’ve REALLY gotten away from it all. But that’s exactly how we felt during our few days at North Star Club. 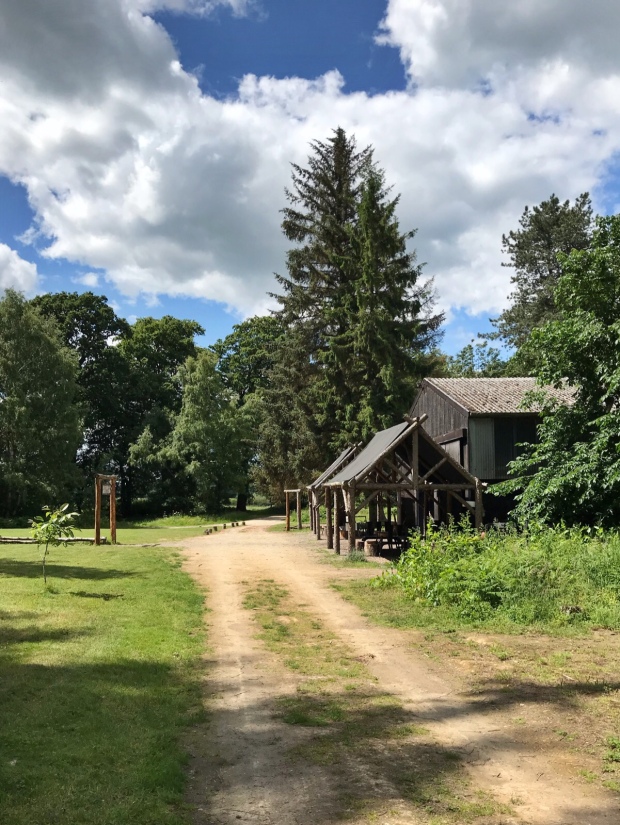 Set in what feels like the wilderness (at least to a city girl) in East Yorkshire, North Star Club is so much more than camping for hipsters (honest). 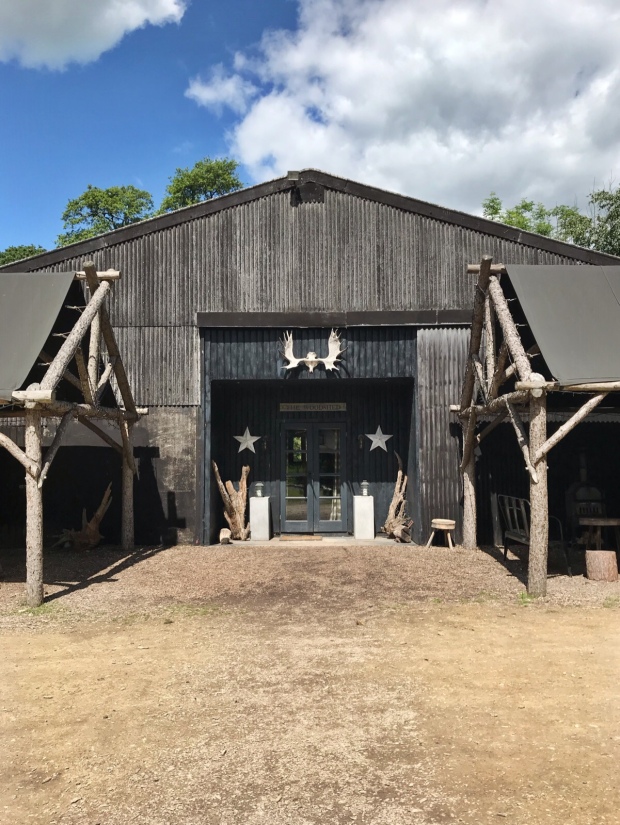 We arrived on Wednesday after work and drove down the long, single track road covered in pot holes to get to the camp.

Our cabin, the Star Suite, was their best accommodation – you only turn 30 once, right? It has its own private sauna (a little hut with a radio and drinks holders) and a copper bath tub to die for. 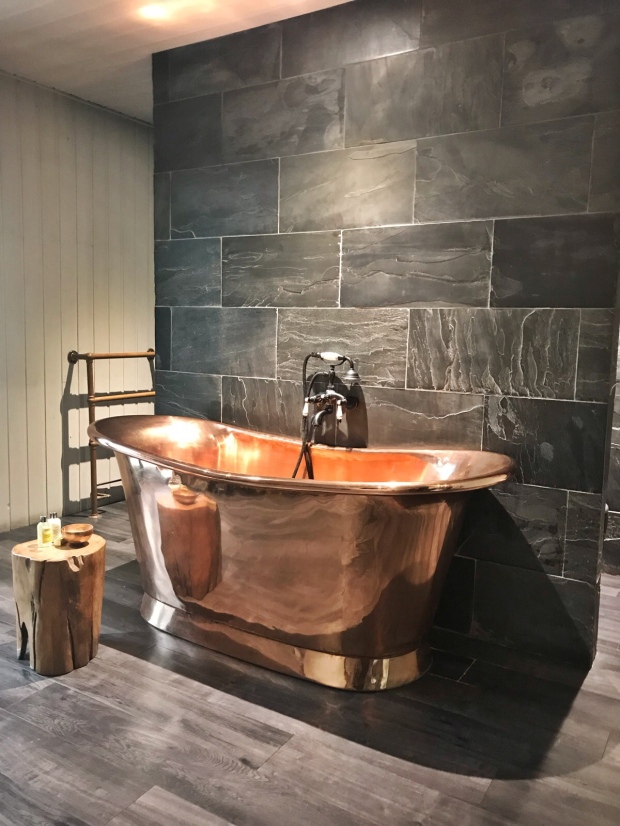 Each cabin has a veranda, which was the perfect place to pop a bottle of prosecco and soak in the sound of the woods.

There’s no kitchen, so we barbecued a steak and had it with some potato salad which we had made at home. The BBQ is gas at least, so with a little prep it’s not too much fuss to rustle up a meal (I say this as if I had any part in it…).

There are no lit footpaths so you need a torch to find your way from the campfire or communal woodshed chill out area to your cabin. It gives the place the feel of camping without actually having to slum it.

Away from all the city street lights, the camp gets properly dark and you can hear the strange grunts and squawks of who knows what nocturnal animal. 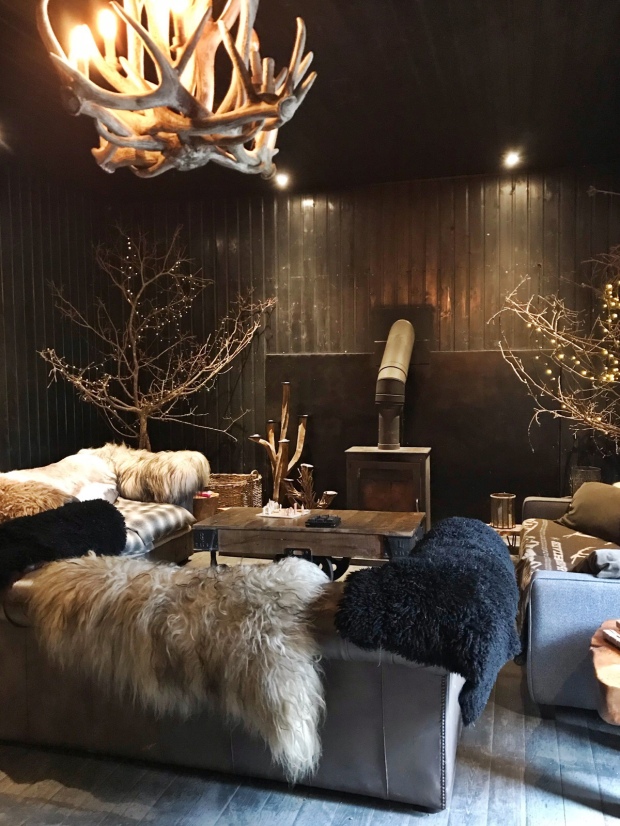 Talking of animals, we saw so much wildlife on our stay. Hares, rabbits, field mice and birds of prey. Living in a city it felt like we were getting back to nature – although we were less keen on the 3 inch hornets… 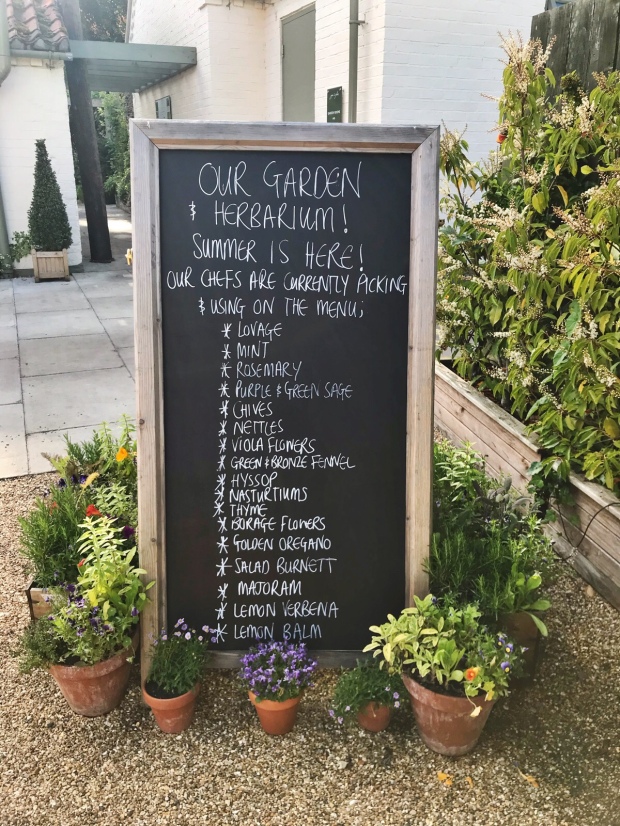 Leaving camp, we had two stunning meals on our visit. The first was at the Michelin starred Pipe and Glass in South Dalton. Three courses of blissfully tasty, unpretentious food, much of which is picked from their own edible garden which you can also wander around in outside. 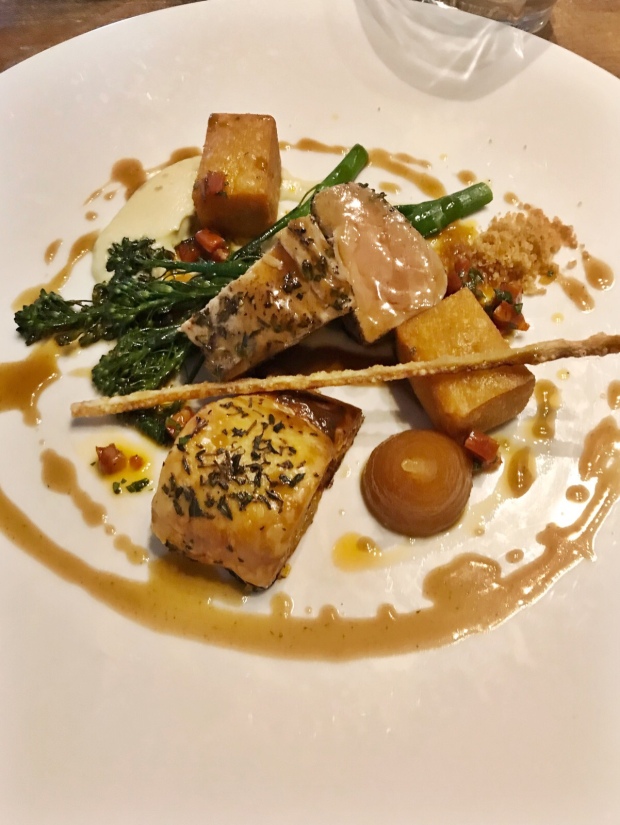 The second was at The Star Inn at Sancton, which is a short walk from North Star Club.

This is not your average pub – it’s not exactly two curries for a tenner, but the food is incredible. Pub classics meet fine dining in a lovely, laid back setting. We’ll be making a return trip for the Star alone. 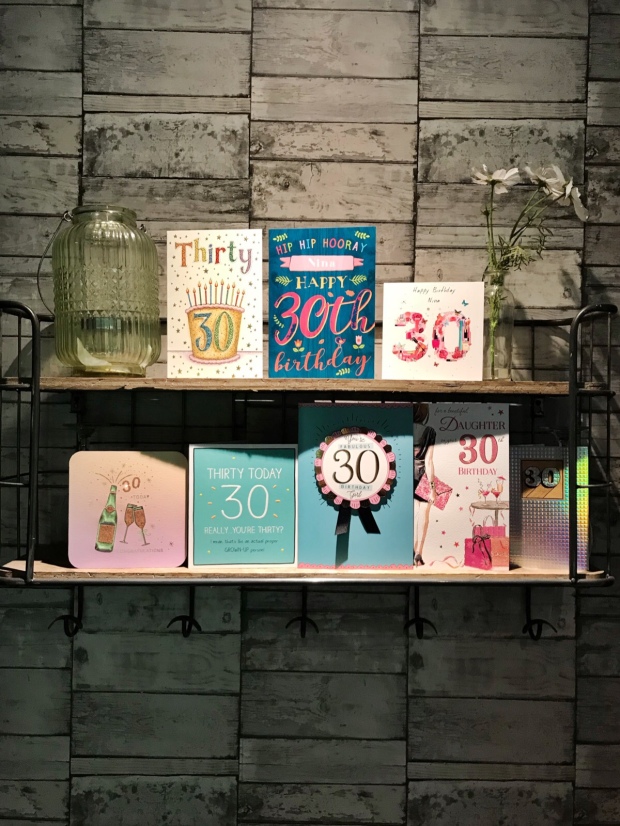 So there you have it – that’s how to turn 30 in the woods! It was the perfect way to spend my birthday and I would highly recommend North Star Club for a special occasion. Just add fizz…